How to figure out what actions to take

You’ve got a goal, but you don’t know what to do to make that goal happen. How do you figure it out? I’m going to give you a cool tip on how to figure out what actions to take to get you to your goals.

Let’s say your goal is to lose weight. You are going to lose weight. And if you’re a smart person, and I know you are because you’re reading this, you’ll know that it’s not just an arbitrary goal. It’s a specific goal. I want to lose 20 pounds by this date. You’ve set a deadline and the goal is very specific.

So how do you do it? Make a list of 50 ways that you’re going to accomplish this goal. 50 things that you can do to shed those pounds. 50 ways to drop that weight by your targeted deadline.

Why 50 ways? If I asked you to make a list of 10 ways to lose weight, you could probably come up with them fairly easy.

But 50 ways is going to be a lot tougher to come up with. Which means that you’re going to have to get very specific with these action steps that you were listing. So instead of saying something like I’ll exercise more, that’s pretty vague, you want a specific action that you can take to help you lose this weight.

And if you have to push yourself to make 50 ways on how to do whatever it is that you want to do, then you’re not just going to get more specific, but you’re going to get creative because you’re going to start to think outside of the box and think of ways that you probably wouldn’t have thought of.

To get your goal don’t limited to just 20 or even 30 ways. You’re going to  push yourself I mean really, really push yourself to do this.

And here’s the cool thing, too. If you’re working with them team, like this is a company thing, and here’s an obstacle, a challenge that you have, you can make a list of 50 ways on how to get this thing done, how to get this program out, how to get whatever it is.

And when you’re working with a team. Don’t do it all together at once. Do it individually because you’ve got 10 people on your team. 10 times 50 is 500.

Now you’re going to get a lot of duplicates on this list. Sure. But you’re probably going to get some people that have thought of ideas that you hadn’t thought of. Because you’re multiplying your brain power by using everybody else’s.

The next time you have a problem, try this. When you need to brainstorm ideas for website copy, do this. When you aren’t sure what to do today to move your business forward, make a list of 50 things and start doing them!

Fred is a Keynote Speaker and Entertianer with over 6,000 presentations and shows in 30 countries.

Taking all the experience of not just the stage time but the other more important part of Show Business…Business, Fred also shares the tools, techniques and mindset he’s used to make himself a success.

Get Your Copy Today!

Why Not Get Everything You Want?

All you need is an easy to follow G.A.M.E. plan that will help you get what you want out of your Relationships, out of your Business and out of your Life!

A Simple, But Powerful Plan That Will Work For You. Get What You Want Faster And Easier Than You Ever Thought Possible! 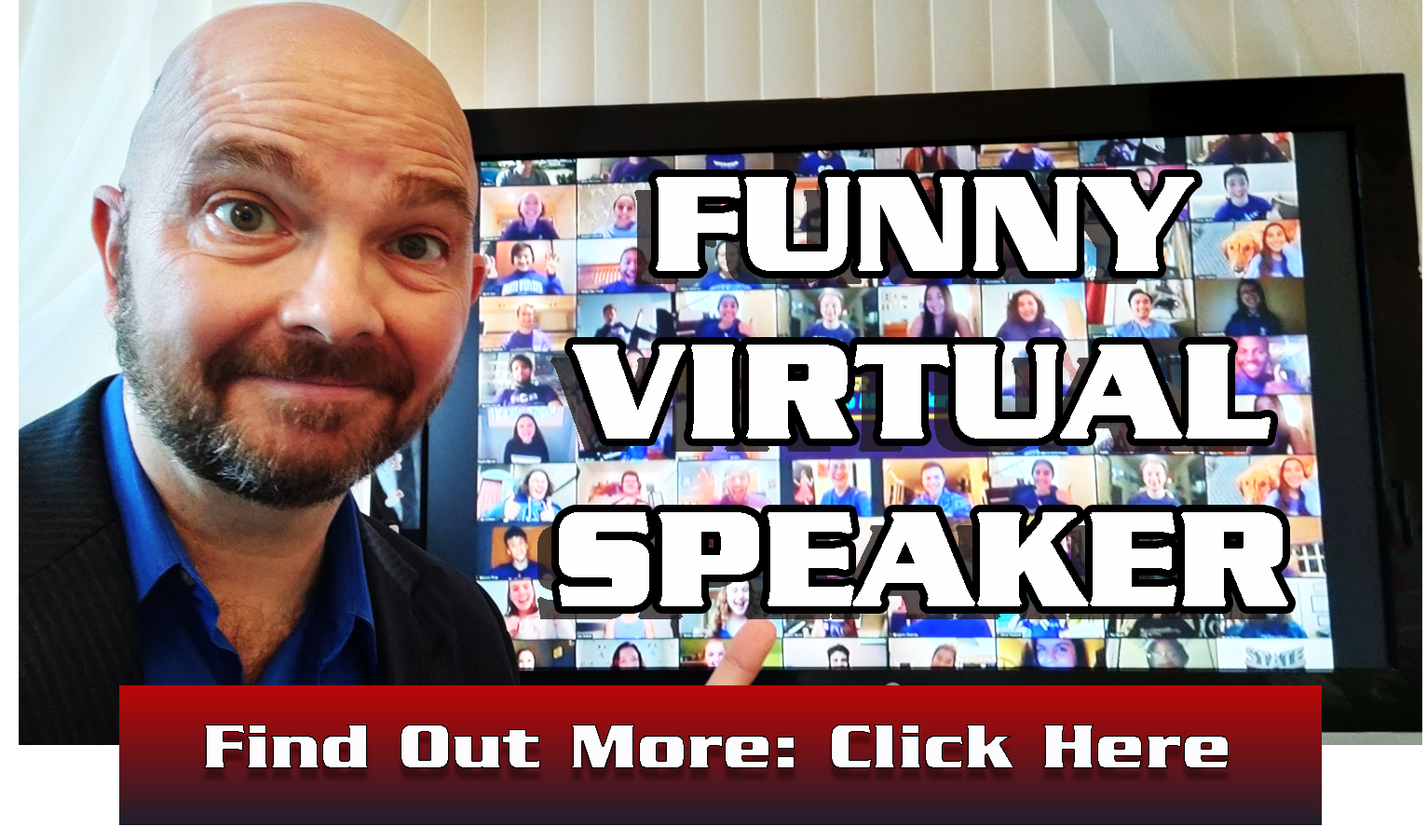 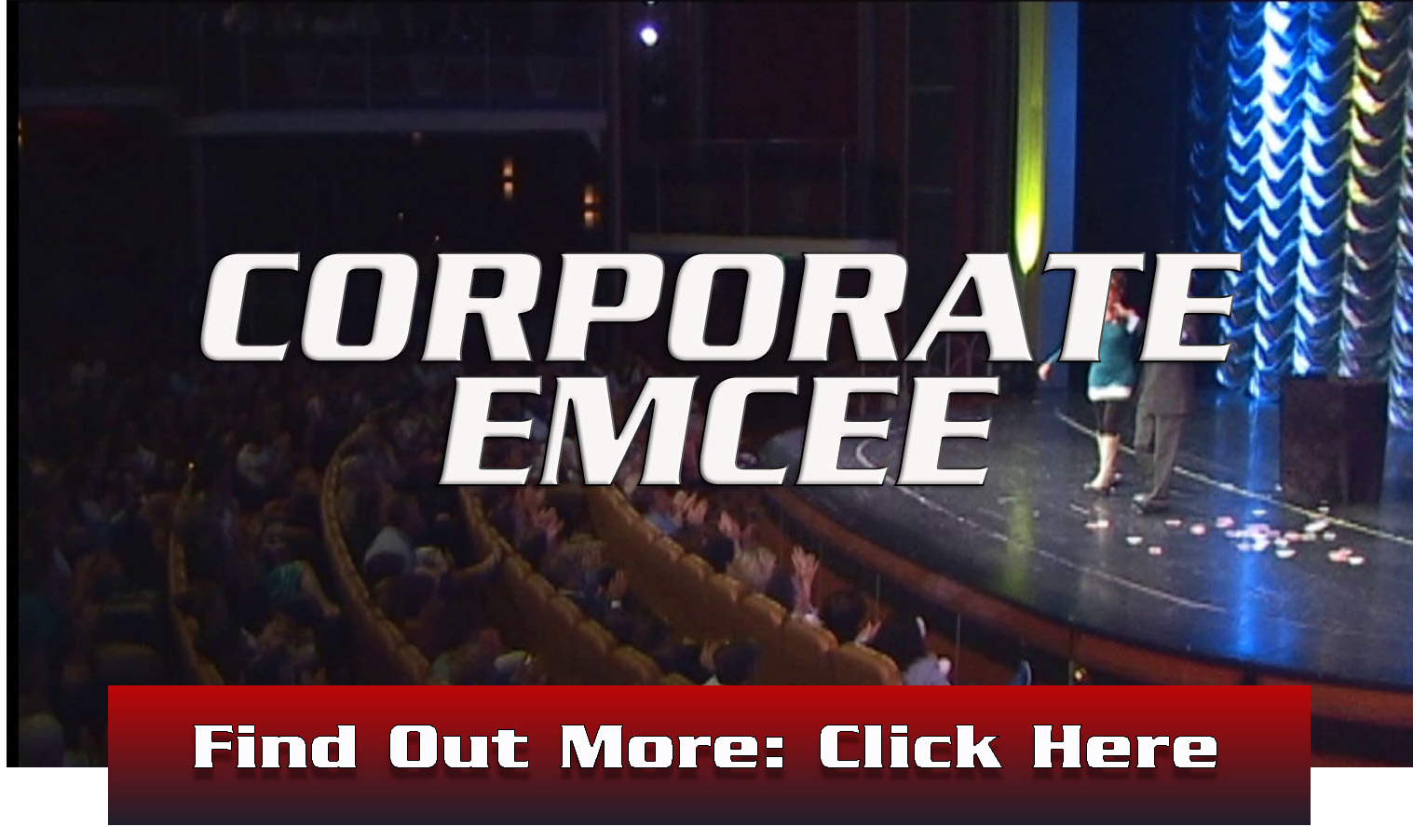 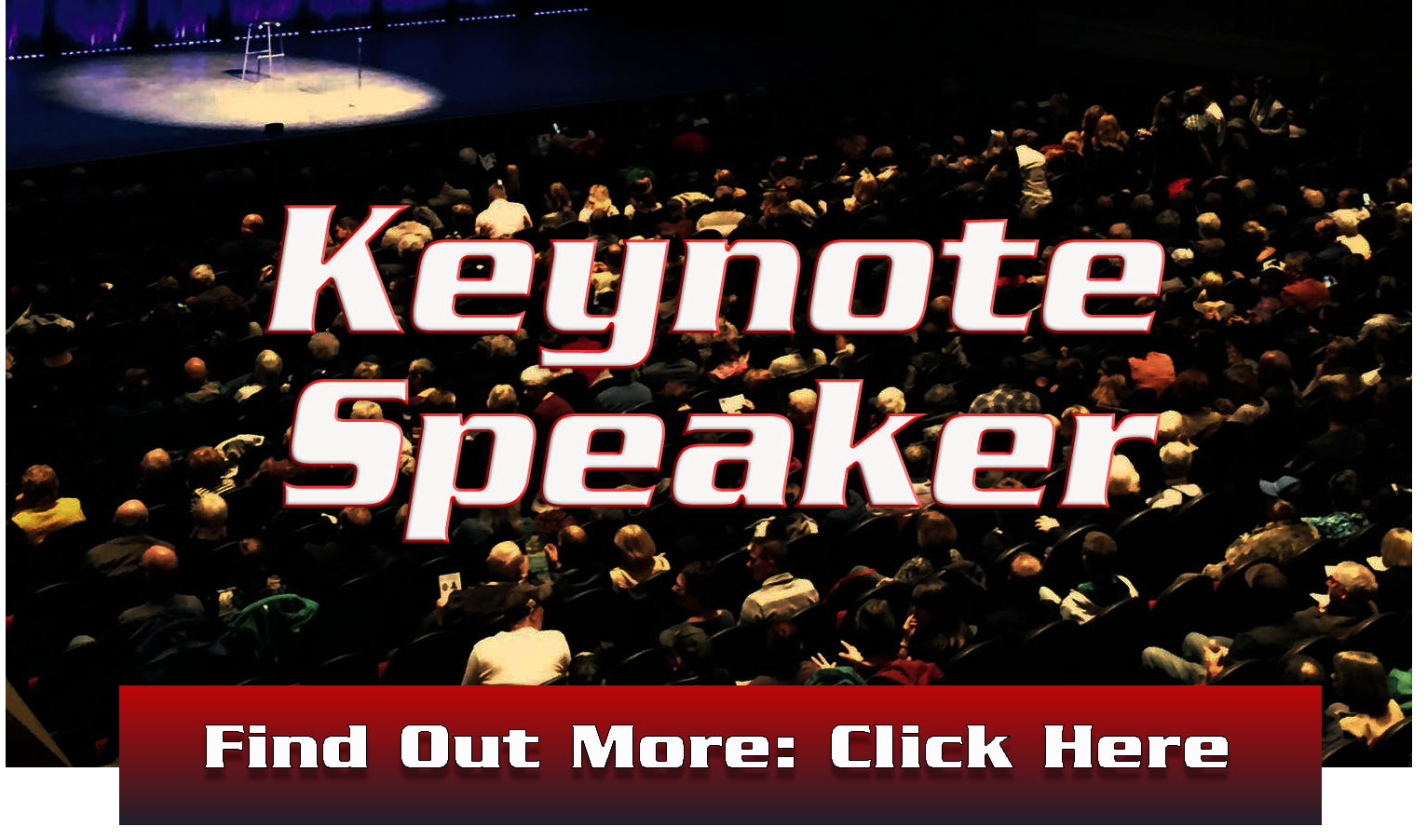 Here’s What People Are
Saying About Fred Moore

Demonstrating the
Power of Partnerships 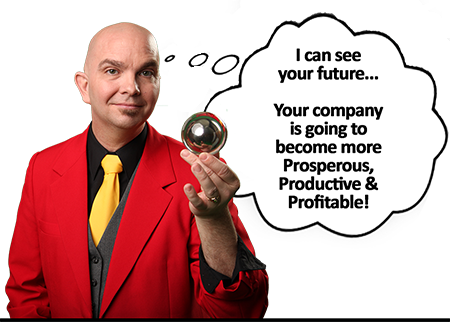